Some Math Problems Seem Impossible. That Can Be a Good Thing.

Struggling with math problems that can’t be solved helps us better understand the ones we can. 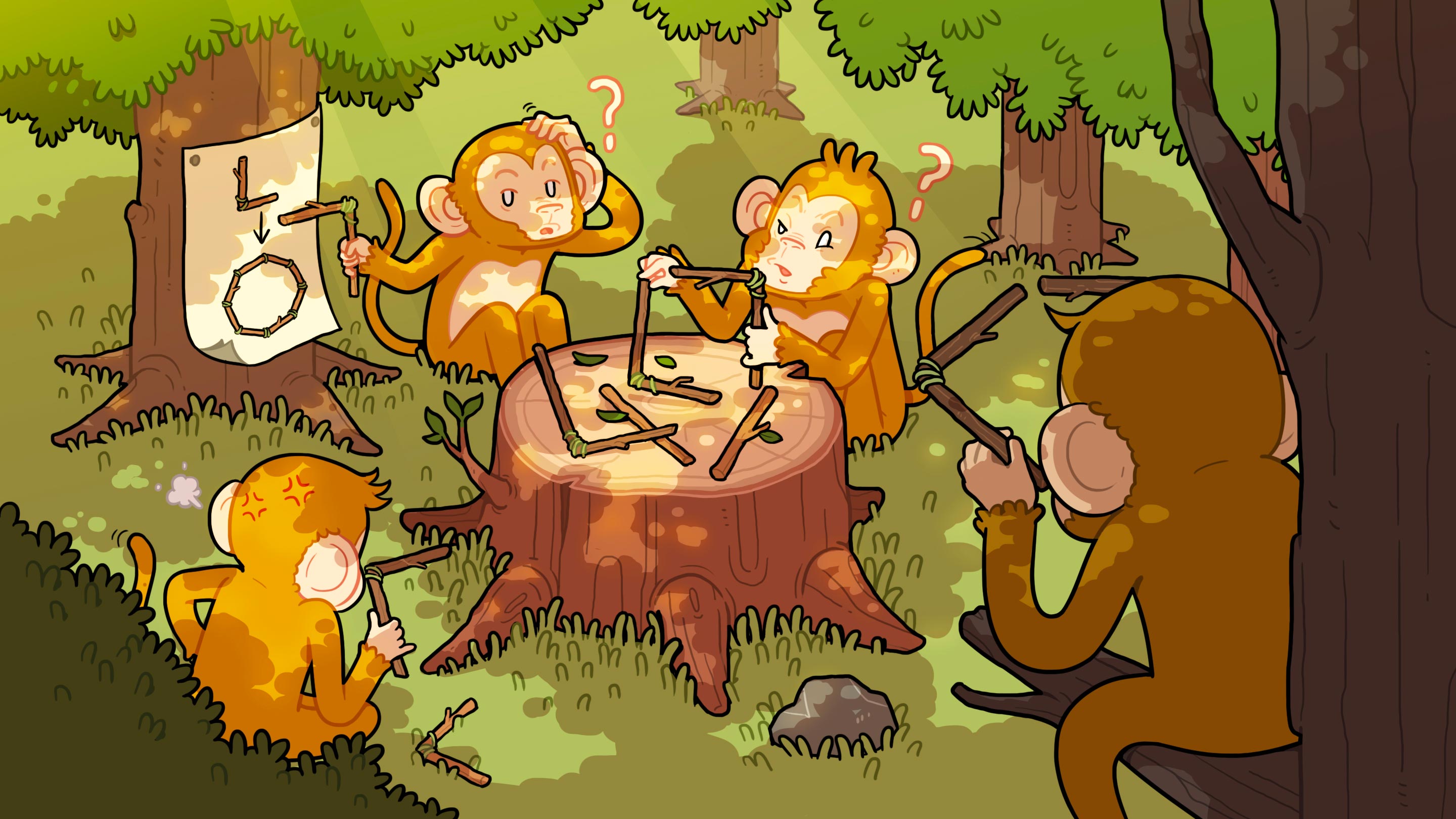 It probably says a lot about me as a teacher that I assign problems like this. I watch as students try to arrange the right angles consecutively. When that doesn’t work, some try alternating the right angles. Failing again, they insert them randomly into the polygon. They scribble, erase and argue. The sound of productive struggle is music to a teacher’s ears.

Then they get suspicious and start asking questions. “You said four right angles. Did you really mean three?” “Are you sure you meant to say convex?” “Four right angles would basically make a rectangle. How can we get four more sides in our octagon?” I listen attentively, nodding along, acknowledging their insights.

Finally someone asks the question they’ve been tiptoeing around, the question I’ve been waiting for: “Wait, is this even possible?”

This question has the power to shift mindsets in math. Those thinking narrowly about specific conditions must now think broadly about how those conditions fit together. Those working inside the system must now take a step back and examine the system itself. It’s a question that’s been asked over and over in the history of math, by those working on problems ranging from squaring the circle to circumambulating the city of Königsberg. And it’s a question that helps us shape what mathematics is and how we understand it.

For example, finding an octagon with certain properties is a very different mathematical task than showing that no such octagon could possibly exist. In playing around with different octagons, we might just stumble upon one that has four right angles.